We are dedicated to the complete process of helping our clients in our holistic approach to being happier, healthier, and more productive. Not only in their personal lives, on the job but also in their family. Our greatest satisfaction comes from seeing individuals that were once hurting, scarred and traumatized. Now healed, happy and whole!

Welcome to Building A Stronger Family

Coren Paige is a Fort Wayne native and is currently enrolled at Purdue Fort Wayne studying art and design as well as communication. Her ambition after graduating is to be a public speaking teacher to assist in youth advocating efforts for the issues that concern them the most. Having always been creative she found herself having a love for art and design. She is currently a Youth Development Professionals (YDP) at the Fairfield Boys and Girls Club where she is an art teacher.

Coren was not shy of being able to communicate as she considered herself a “social butterfly.” She noticed that youth today struggled with having a view or stance on the topic and being able to proactively convey that stance in conversation. Communication is at the root of it all and she desires to assist in solving issues for the lack of confidence in speech, knowing that this issue plagues one’s ability to communicate ideas or even something as simple as finding a job.

She began Shadow for Success at 15 and finished during her Freshman Year in Highschool. During her tenure as a part of Shadow for Success, she had the opportunity to shadow the guidance counselor at Memorial Park Middle School as her interest then aligned with being with that career path. Coren thoroughly enjoyed the experience and now as an alumnus, she gives praise for the resources and conversations Shadow for Success presented. One of her favorite topics was “Different Forms of Depression” where students and adults had the opportunity to engage in a safe space conversation bridging the gap of how emotions and feelings are something to acknowledge in individuals, both young and old. Corine believes the conversations that were held during this time propelled her through some of her personal obstacles, giving her the confidence to reflect and overcome. Ms. Paige also found the resources of resume writing and interview mock sessions to be very beneficial for future life endeavors.

“This is an important program, it is really important for the community and very important to the kids that it serves.” 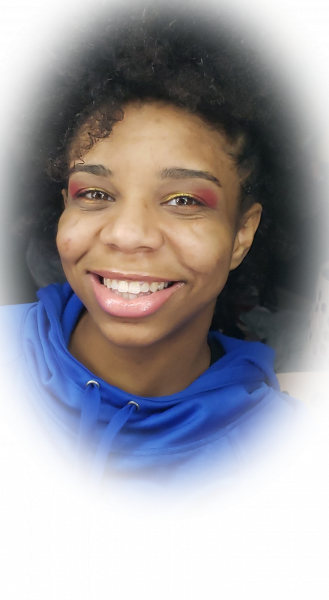 Posted in A Guide to Stronger Families, Testimonials